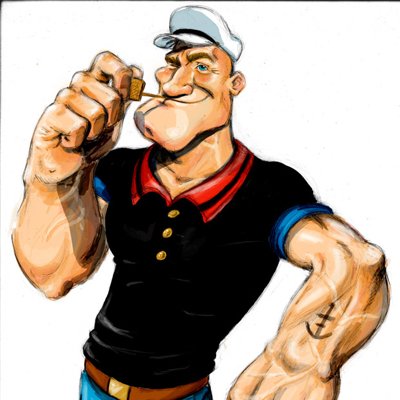 Getting a Next.js application up and running is not a trivial exercise, especially if you want a robust and extensible result that will support a modern development process.

Here’s a plug-and-play Next.js template that offers the following features:

See it on GitHub!   Clone the Repo!

This documentation is incomplete! You’ll see TODOs below where I’m still working on it, but since the underlying template is very solid I wanted to get it out there sooner rather than later. I’ll get it all done soon. Meanwhile don’t hesitate to raise an issue for any questions!

Deploying a vanilla Next.js application is easy, but getting it to a point where it can support real-world requirements is a challenge. This template solves a lot of initial problems and gets you to a well-scaffolded, responsive web application with support for all the goodies, built-in navigation, and a powerful toolbox to drive future development.

This template is highly opinionated with respect to toolchain. It is hard to get all of these bits to work together. It is way easier to cut out the bits you don’t need than figure out how to slot in the things you do. So that’s what we have here.

Because this is a Next.js template, it works perfectly when deployed to Vercel. I’ve tried hard to make it host-agnostic, though, and I know for a fact that it works just as well deployed to AWS Amplify. It should work fine (possibly with some tweaks to the build process) at any host that supports Next.js.

Setting Up Your Dev Environment

Use VS Code as your code editor! Not an absolute requirement, but you’ll be glad you did.

Look for these files in your project directory:

Copy each of these files to the same location and remove the template extension from the copy.

Do not simply rename these files! Anybody who pulls your repo will need these templates to create the same files in his own local environment.

In the future, this will be accomplished with a single CLI command. (#45)

If you use GitHub, create a Personal Access Token and add it as the value of GITHUB_TOKEN in .env.local.

If you use GitLab, follow these instructions and place your token in the same file.

For other release control systems, consult the release-it README.

You can now publish a release to GitHub with this command:

Next.js has a tortured relationship with environment variables and dotenv files.

Modern software applications are configuration-driven. I ought to be able to deploy the same application into my various testing and production environments, each with a unique set of configurations.

In a rational world, there are four categories of dotenv file:

The first two are application-wide, but I should be able to create as many versions of the last two as I have environments, and load them appropriately on deployment.

Non-secret files generally get pushed to the code repository, whereas secret files are preserved locally and their contents encoded into each environment’s build pipeline.

Next.js can only load the files that are actually available to it. On your local development environment, everything will work as expected. Vercel (the native Next.js platform) and AWS Amplify (also an excellent choice) expose different sets of files to the Next.js build engine at different points in the process.

Finally, there is a way to load environment variables directly into Next.js, although doing so exposes ALL such variables to the browser, instead of just the ones with the NEXT_PUBLIC_ prefix.

So it’s a rich tapestry.

This template expresses an approach that offers the following features:

There are three components to this approach:

Application-scoped dotenv files live in the main project directory. There are three of them:

Environment-scoped dotenv files live in the env directory. There is no limit to the number and names of supported environments. Each environment requires three files, e.g. for the test environment:

The application-scoped dotenv files have names and locations as expected by Next.js.

When running locally, they will be loaded. When deploying remotely as part of a build process, the application secrets will not be available and must be integrated with the build process as described below.

Environment-scoped dotenv files do NOT have names or locations as expected, and Next.js will NOT pick them up. Accordingly, I’ve added code to next.config.mjs that loads these files based on an environment token passed into the ENV variable. So to run Next.js locally using the test runtime environment, you would run:

Note that this ALSO loads application secrets, thus exposing them to the browser! This is not a problem because these .local files are only available locally. Application & environment secrets are loaded differently in the remote build process, and since these files are not present their contents will NOT be exposed to the browser in remote deployments.

As a general rule, all application and environment secrets must be encoded into any remote build process. Both Vercel and AWS Amplify support build-specific environment variables, so each must be configured accordingly.

For Vercel, this is sufficient.

For Amplify, there is an additional problem: the contents of the env directory are not even available to next.config.mjs. So I’ve included an amplify.yml build script that merges all available environment variables, secret and otherwise, into the one .env file that Amplify seems to understand.

This template relies heavily on the Redux Toolkit for application state management.

Redux Toolkit is an efficient, highly opinionated wrapper around the very popular Redux library. It’s better in every way and is the approach recommended by the Redux team.

Getting Redux Toolkit to play nicely with Next.js is not a trivial exercise and requires making some choices. This template solves those problems in an elegant way.

Redux Toolkit features the createEntityAdapter (CRA), which generates a set of prebuilt reducers and selectors for performing CRUD operations on a normalized state structure containing instances of a particular type of data object. Think of it as a NoSQL database in your Redux state!

The front-end application doesn’t leverage CRA, but I’ve included a sample entity slice in my state model and written some tests to demonstrate ow it works.

For simplicity, we are assuming that the Cognito User Pool has its hosted UI configured. This supports a wide variety of federated login providers, including social logins like Google, Facebook, etc. See my AWS API Template for an example of how to set this up.

NextAuth can secure front-end routes (i.e. pages) and back-end routes (i.e. API endpoints). You can also pass session credentials to other resources secured by the same authentication provider, for example an AWS API Gateway route. See the demo site for an example of this in action.

Your starting point is a nice reactive layout with a sticky sidebar that collapses down to a hamburger menu at mobile resolutions. There were some difficulties getting this to work properly with the installed version of Semantic UI; I’ve resolved these and commented those fixes in the code.

The Semantic toolkit is super flexible, so you can easily morph this into whatever layout works for you.

Semantic UI has a fantastic LESS-based theming system. It was a HUGE challenge getting this working properly within the Next.js context. Problem solved, though, so out of the box this template offers full Semantic UI theme support.

All aspects of the site theme can be controlled by modifying the contents of the semantic-ui directory.

Out of the box, this template leverages the Semantic UI default theme. Switch themes globally or at a component level by modifying theme.config. Override every conceivable aspect of the current theme, with full access to all related LESS variables, by editing the templates in the site directory. To examine existing themes and borrow their settings as overrides, see the contents of node_modules/semantic-ui-less/themes.

The page at /private is only visible to authenticated users. This is accomplished by adding the route pattern to the config variable in middleware.js, like this:

If an unauthenticated user attempts to access this page, he will be redirected to a login page.

Note that the link to the Private page only appears in the sidebar when the user is authenticated. This is accomplished in SidebarItems.jsx. Note that router.push does not support shallow routing to protected pages!

If the following environment variable condition is true, the application will display a coming soon page:

If it is false, then the application will display.

If you are hosted at Vercel, the hosting environment will populate the NEXT_PUBLIC_VERCEL_ENV environment variable to reflect your deployment type. This value will be production on your production branch and preview on all other branches.

Why are all your tests .jsx files? 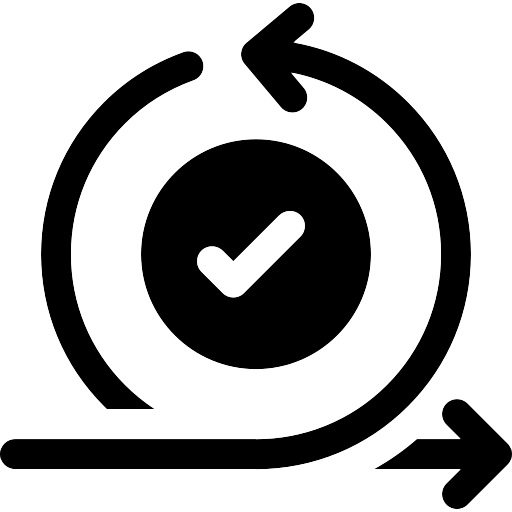 A battle-tested, all-inclusive starting point for a modern Agile project.

An AutoHotKey script that launches VS Code with the open folder or selected files in File Explorer when you type Alt-Win-. 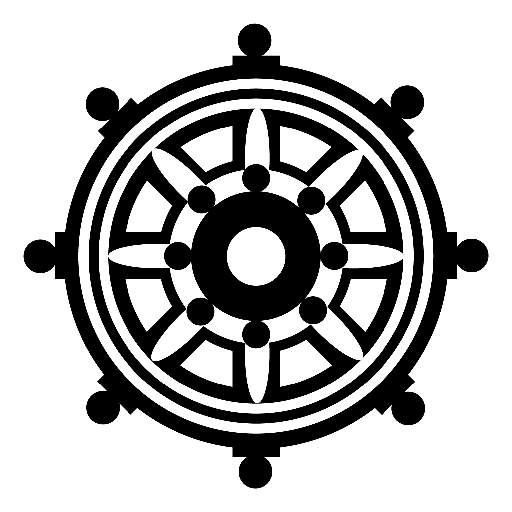 If you want to get a complex process right, template it. – Karmic Rules for Writing Pretty Good Code